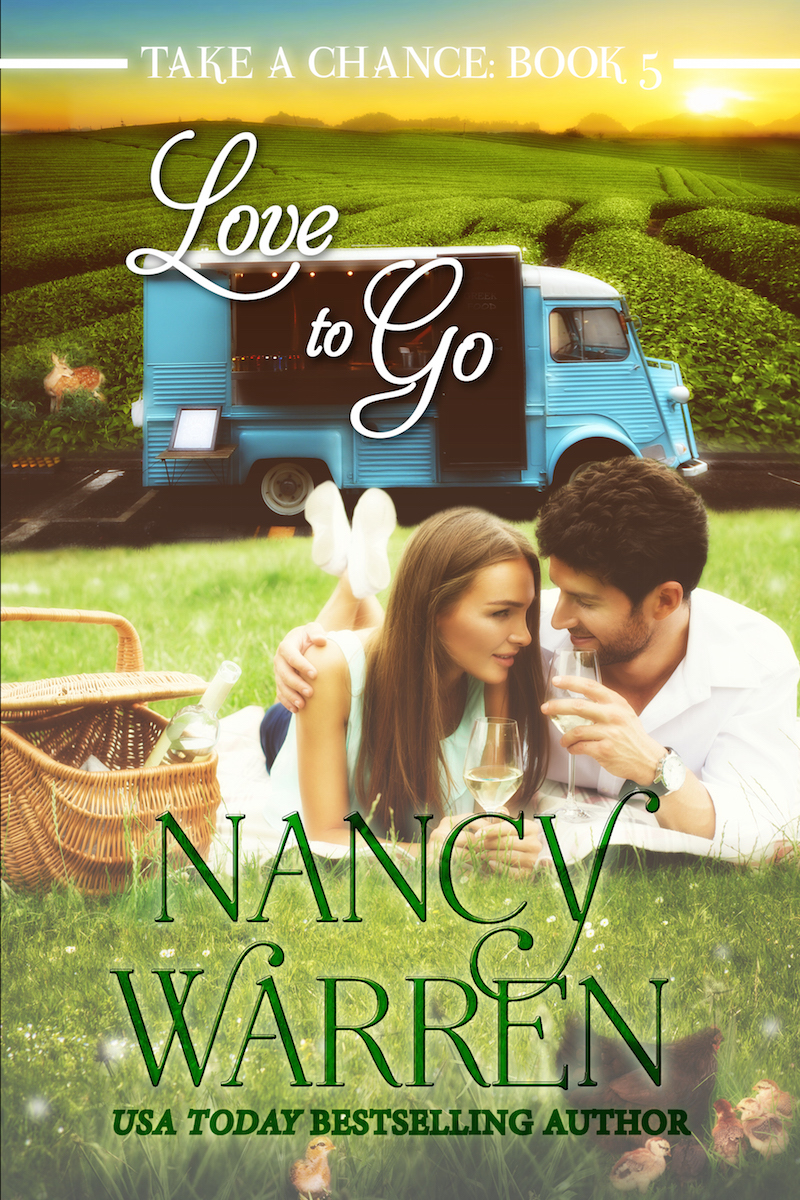 When every woman wants him, how can she believe that he loves her?

Marguerite Chance is an organic farmer in the idyllic town of Hidden Falls, Oregon. She’s as rooted as her heirloom tomatoes, but when food truck owner Alexei Vasilopoulos rolls into town, looking more like Adonis than a real human being, she fights her attraction. No man who looks like Adonis could ever be interested in a plain woman who digs in dirt all day; she’s been burned once before by a man who thought his good looks gave him a permanent hall pass for bad behavior.

Alexei has been propositioned by everyone from modelling scouts to older woman who should know better for most of his life. He didn’t ask for his face, and mostly he’s used to fending off women, but there’s something about Marguerite Chance that appeals to him on every level. Trouble is, she doesn’t want anything to do with him. Alex has so little experience in actually wooing a woman, that he’s not sure how. Good thing he’s got not only his own Greek family giving him advice, but also the large Chance clan.

This is book 5 in the Take a Chance series of romantic comedies, but each book can be read separately. Fall in love along with Marguerite and Alex.